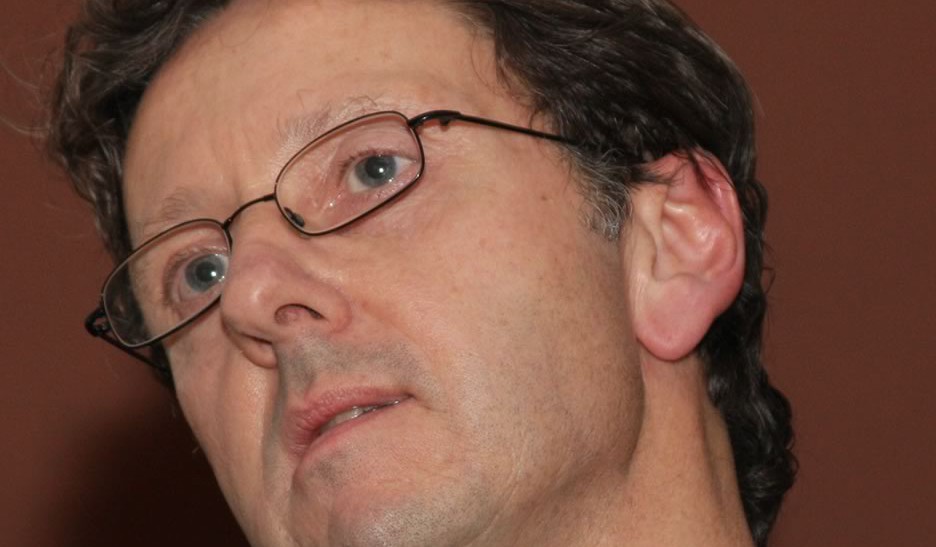 If you have a handful of current UK coins in your pocket, it’s almost certain you’ll be able to see the work of Ian Rank-Broadley. His portrait of the Queen has been used on the obverse of these coins since 1998.

As with previous portraits, Rank-Broadley’s was chosen following a competitive selection process organised by the Royal Mint. The Mint initially requested designs for the 1997 Golden Wedding commemorative crown, celebrating the 50th anniversary of the marriage of Queen Elizabeth and Prince Philip. The standard of entries was so high that the Mint then decided to commission a new design for the circulating coins, too. A shortlist of three designs was submitted to the Queen for approval, and Ian Rank-Broadley’s was chosen. Besides the everyday coinage in the UK, it has appeared on the Gold Sovereigns from 1998, and on Australian circulating coins from 1999.

Ian Rank-Broadley was born in 1952 and studied first at the Epsom School of Art, then the Slade School of Fine Art, and subsequently at the British School in Rome. He had already been made a Fellow of the Royal British Society of Sculptors, a Brother of the Workers Art Guild and a Freeman of the Worshipful Company of Goldsmiths, by the time he submitted his 1998 design to the Royal Mint.

Unlike the earlier designs by Mary Gillick and Arnold Machin, which highlighted the Queen’s youthfulness during the earlier years of her reign, Rank-Broadley felt there was “no need to disguise the matureness [sic] of the Queen’s years. There is no need to flatter her. She is a 70-year-old woman with poise and bearing.” Once again, the Queen is not wearing a crown; instead, she wears the Girls of Great Britain and Ireland tiara given to her as a wedding present by Queen Mary, her grandmother. Compared to previous designs, the Rank-Broadley design seems rather bolder. This is a consequence of it occupying more space on the coin, to compensate for the fact that several of the UK coins denominations had been reduced progressively in size, to occupy less space in purses and pockets.

Ian Rank-Broadley explained why heads are nearly always depicted in profile on coins. “Coins are designed to be stacked, and will rub against each other. So if you have a three-quarter portrait, even if you have enough relief to put a nose on there, it’s inevitably going to be defaced, and within a very short time, the monarch or whoever appears on the coin, will end up with a shiny nose.”

You can see more of Ian Rank-Broadley’s work at the National Memorial Arboretum near Lichfield in Staffordshire, UK, where his sculptures form the centrepiece of the Armed Forces Memorial. His sculptures, sought after by collectors across the world, are usually created in his studio, a former wool mill in Gloucestershire, UK. Credit: Photo of Ian Rank-Broadley by flickr user Charlie Dave, reproduced under Creative Commons license.