How many gold sovereigns have been minted? 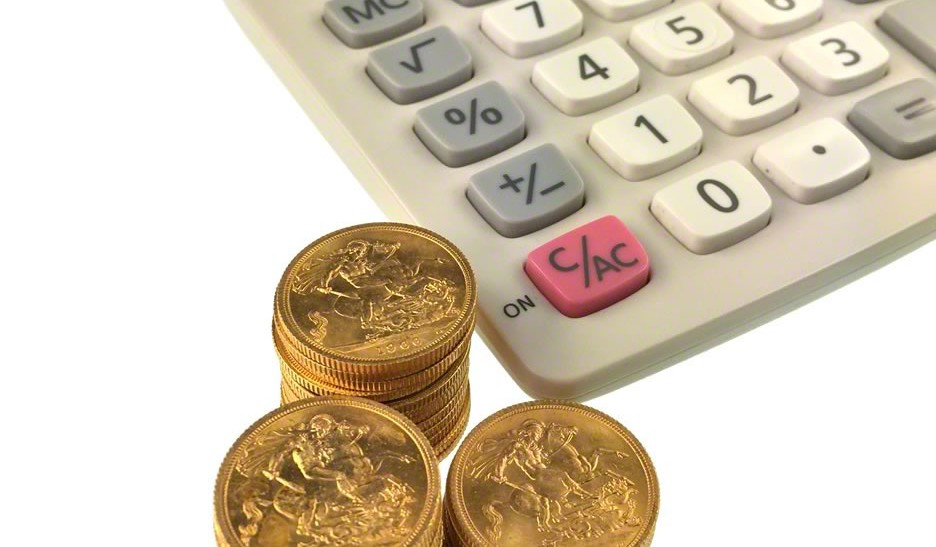 An interesting question, which is pretty much impossible to give a 100% accurate answer. However, we’re happy to make an educated guess at how many gold sovereigns have been minted!

We’ve done some quick calculations and based on our mintage figures for bullion and proof sovereigns, we estimate that (at the time of writing this post) around 1,158,294,408 sovereigns have been minted.

If you could stack that many coins on top of each other, your coin tower would be over 1,150 miles high! Now we know this figure isn’t going to be 100% accurate. For a start, during certain years, a small number of proof coins were minted for which we don’t have the figures (1817, for example). We’ve also only counted full gold sovereigns. Maybe in another article, we’ll include quarters, halves, doubles and crowns! It’s also worth remembering that when sovereigns were in general circulation, the practice of re-coining was employed. When a coin fell below its legal minimum weight, it was removed from circulation, melted down and re-struck as a new coin. Of course, many of these coins no longer exist. Sovereigns were used to settle government debt, with large quantities being shipped overseas. At their final destination, they would have been melted down.

One final interesting fact about the gold used for sovereigns; although many of the coins no longer exist, almost all of the gold that was used to mint them still does. Being a nobel metal, gold doesn’t oxidise, rust, corrode or tarnish. No single acid can dissolve or destroy gold, so in one form or other the gold is still around today – maybe in something you own! 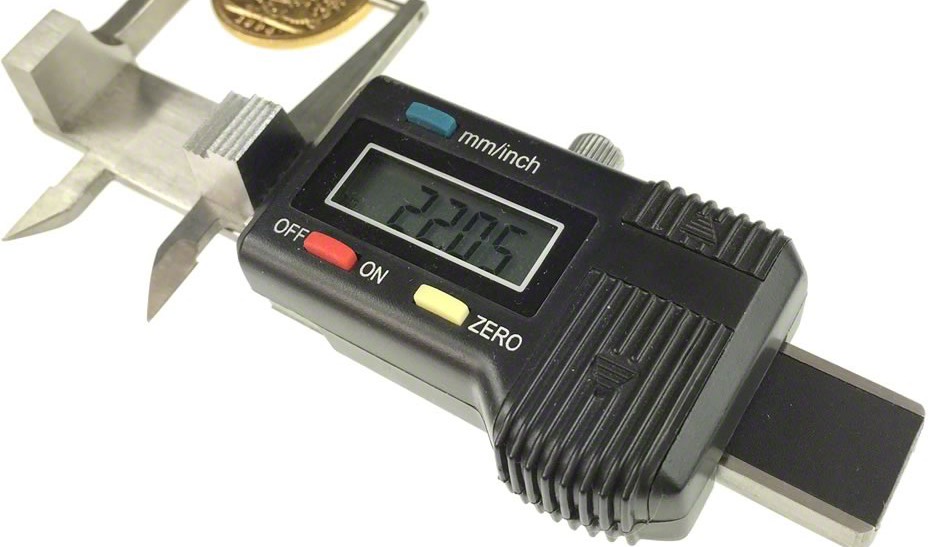 Since the introduction of the modern day gold sovereign in 1817, the size and specification has remained constant ever since.

It was the Coin Act of 1816 which set the specification of the gold sovereign. This included the gold content, guaranteed to four decimal places, along with the overall weight and its diameter. Weighing-in at 7.98805g, a gold sovereign was considered legal tender providing it didn’t fall below the legal minimum weight of 7.93787g. Old and worn coins that failed to meet this criteria were melted down and re-coined.

Diameter and thickness of a full gold sovereign

The size of a gold sovereign is as follows:

Whilst it’s pretty easy to measure the diameter of a sovereign, its thickness is a little harder to specify. Victorian shield sovereigns were struck with a beautiful relief (the raised detail), whereas our modern versions have a much lower relief detail. According to the Royal Mint, the thickness of a modern sovereign is 1.69mm. However at their lowest points the thickness can drop down to around a millimeter. Source: The Royal Mint 2013 Bullion Specification