How much does a gold sovereign weigh?

How much does a gold sovereign weigh? 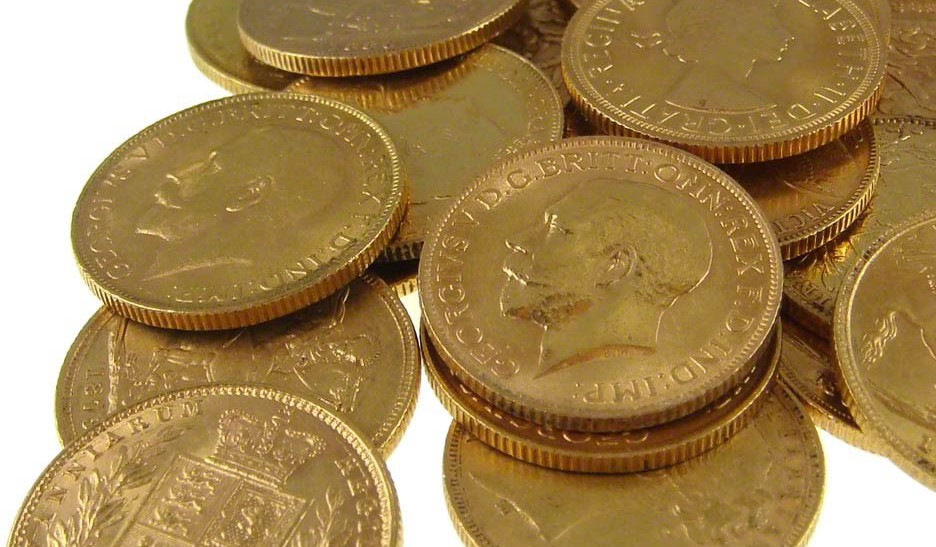 How much does a gold sovereign weigh? It’s a frequently asked question, so let’s answer it!

The very first gold sovereign was minted in 1489, during the reign of Henry VII. This coin was a very different coin to the ‘modern’ sovereign we are familiar with today. They weighed 240 grains, or half a troy ounce (15.55g), that’s almost twice the weight of the modern version.

The grain was the legal foundation for the traditional English weight system and was based around the weight of one single grain of barley. One grain is the equivalent of 0.06479891g.

The weight of a modern gold sovereign

The weight of the modern sovereign was defined according to the coin act of 1816 and has remained consistent from the first mintage in 1817 to the present day.

A sovereign could remain legal tender so long as it remained above its legal minimum weight of 7.93787g, after which, a coin would be removed from circulation and re-coined (melted down and made into a new coin).