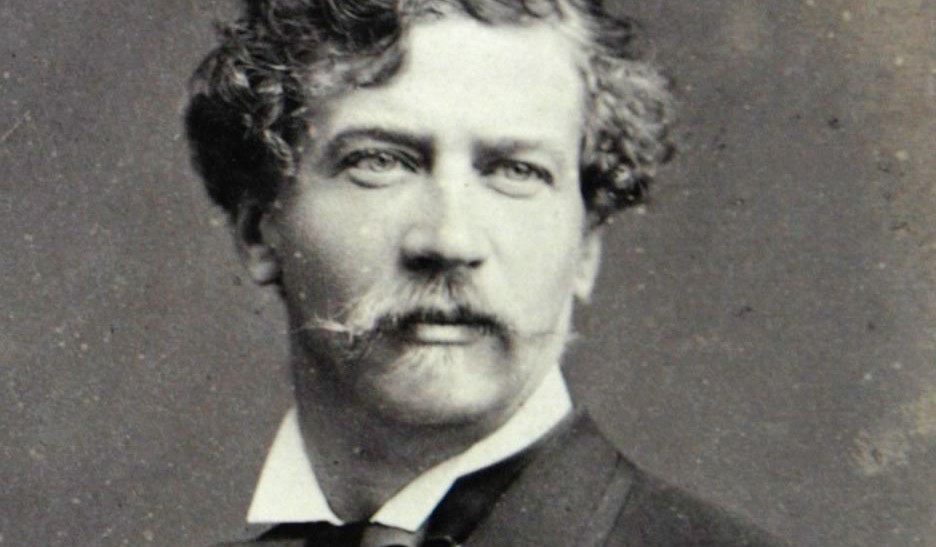 Joseph Boehm’s most significant contribution to British coinage was, sadly, not universally appreciated. He designed the portrait of Queen Victoria for her 1887 Golden Jubilee, which appeared on several coins including the Gold Sovereign. The result was widely criticised, but perhaps that criticism was a little unfair.

The disapproval centred largely on the crown which Queen Victoria was wearing. Perched on top of a widow’s veil (she was perpetually in mourning for Prince Albert following his death in 1861) and her full head of hair, the crown looked more like a rather silly hat, or worse, a cake decoration. Yet it was Victoria herself who insisted on wearing it for the sittings with Joseph Boehm; she apparently found the full-size crown too heavy and uncomfortable.

The portrait was so disliked that the Royal Mint replaced it as early as 1893. Yet Joseph Boehm was only portraying reality (as was Leonard Charles Wyon, who actually engraved the image). To Boehm, accuracy was important – he was a meticulous and gifted sculptor. He produced many busts of the Victorian era’s most notable figures, and also a series of famous hands, such as those belonging to the Duke of Wellington, Benjamin Disraeli and Prince Albert. They are nearly all lifelike and convincing.

Whatever the public and some of his fellow artists may have said about the 1887 Jubilee head, the Queen herself was still supportive of Boehm. In 1889, he was made a Baronet, an honour which entitles the holder to prefix his name with Sir and suffix it with Bart (the traditional abbreviation of Baronet). So Joseph Edgar Boehm became Sir Joseph Edgar Boehm, of the parish of St Mary Abbots, Kensington, London. He’d already been made a member of the Royal Academy in 1882.

This was quite an achievement for someone who wasn’t British by birth. Boehm was born in Vienna in July 1834, and studied sculpture in London, Paris, Vienna and Italy. He won the Austrian Imperial Prize for Sculpture in 1856. It established him as a major international artist, a reputation he cemented with works he produced for the International Exhibition in London, in 1862.

Sculptor to the Queen

Having already spent some time in England, he became a British subject in 1865. With many patrons among the British aristocracy, Boehm was soon in demand to produce sculptures and monuments of royalty, and by the end of his career had been granted 40 royal commissions. He was appointed Sculptor in Ordinary to the Queen in 1881 (despite the title, this was far from an ordinary honour). The large marble monument to Queen Victoria in Windsor Castle is his work, as is the 1879 statue of Prince Albert on horseback in Bombay (now Mumbai) India, the monument of the Duke of Kent in St. George’s Chapel, also in Windsor Castle, and the statues of Queen Victoria and Prince Albert on the Temple Bar monument in Fleet Street, London. Although his involvement with portraiture for coins was minimal, Boehm did produce a number of designs for medals, which showed a more conventional and better-liked image of Queen Victoria.

A royal liaison – fact or fiction?

Joseph Boehm continued his close associations with the British royal family until his death. In fact, if some scurrilous rumours are to be believed, these associations might have been responsible for his death. Boehm gave lessons in art at his home to a number of notable pupils, including Princess Louise, daughter of Queen Victoria. She was so smitten with him that she had a studio built in the grounds of Kensington Palace, where she could enjoy his undivided attention. Whatever those tutorial sessions comprised, the fact remains that they were together when Joseph Boehm died in 1890 of a burst blood vessel – alleged by some to be the result of over-energetic lovemaking.