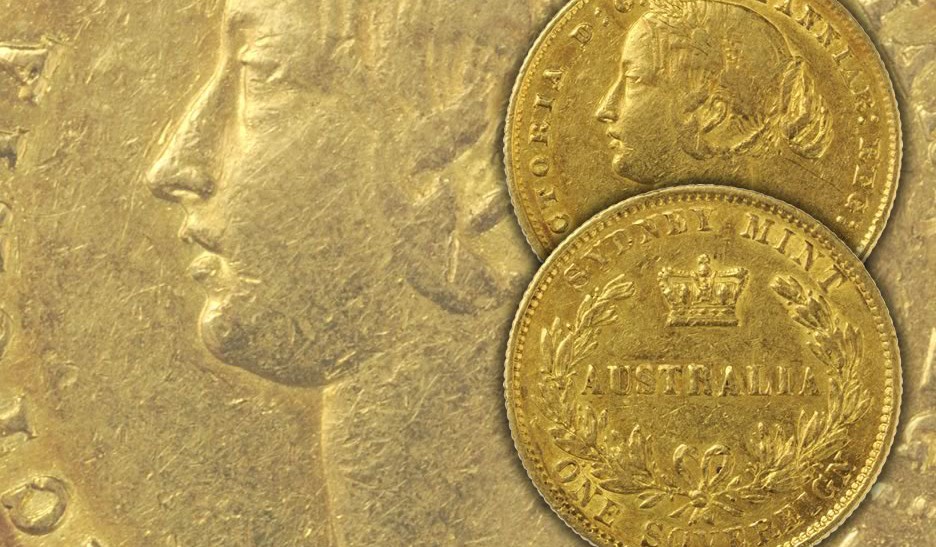 Yet another of the Wyon engraving dynasty, Leonard Wyon was inevitably destined to follow in the footsteps of his father, Chief Engraver William Wyon. In fact, he was born within the Royal Mint in 1826, in the buildings occupied by his father and mother, Catherine.

Tutored in art by his father, it seems Leonard was a talented and quick learner, producing several medals by the age of 16 and first exhibiting at the Royal Academy by the age of 17. He was accepted to study there the following year, at the same time becoming Second Engraver at the Royal Mint, under William’s continuing guidance.

Favoured by the Queen

Leonard rapidly established an impressive reputation; at 23, he was sufficiently highly regarded for Queen Victoria to commission him to make medals of the royal children. Sadly, one year later his father died. Appropriately, it was Leonard who was asked by the Art Union of London to design the William Wyon Laudatory Medal. Still working at the Royal Mint, Leonard might have expected to become the next Chief Engraver, but the post was discontinued during a reorganisation and instead he took the title of Resident Engraver, which later changed to Modeller and Engraver. He was still chief engraver in real terms however, so it was Leonard who created the dies for a new range of British coins in 1860.

A new range of British coinage

With Pistrucci’s Britannia on the reverse, it was Leonard’s job to create a new likeness of Queen Victoria. He’d already produced a new Victoria portrait for the 1857 Australian Sovereign, struck in the Sydney Mint. His design for the 1860 British penny coin became known as the Bun Penny, after Wyon’s portrayal of the Queen’s hairstyle. Victoria was apparently very pleased with Leonard’s work, the result of several sittings for him. Incidentally, this was the first bronze penny produced by the Mint. Until then, pennies had been struck from copper, which by the late 1850s was felt to be too valuable a metal for such a common denomination.

Leonard wasn’t responsible for the rather unflattering portrait of the Queen produced for the 1887 Golden Jubilee, but he did cut the dies, including those for the Gold Sovereign. (The image of the Queen was the work of Sir Joseph Boehm). Like his father before him, Leonard was something of a workaholic, with a prolific output of coin designs for countries throughout the British Empire. He also designed and engraved numerous medals commemorating events in South Africa and India, for the 1862 International Exhibition in London, the Britannia Bridge over the Menai Straits and to celebrate personalities such as Wordsworth, Paxton, Hogarth and Gladstone.

An engraver for the Victorian age

Perhaps his work ethic deterred his children from taking up engraving or seeking a position in the Mint; unusually for Wyons, none of them took up the profession. Leonard Wyon died in 1891 at the age of 64, succumbing to kidney disease and internal bleeding. Some of his designs and dies were still in use up until 1901, the end of the Victoria era.