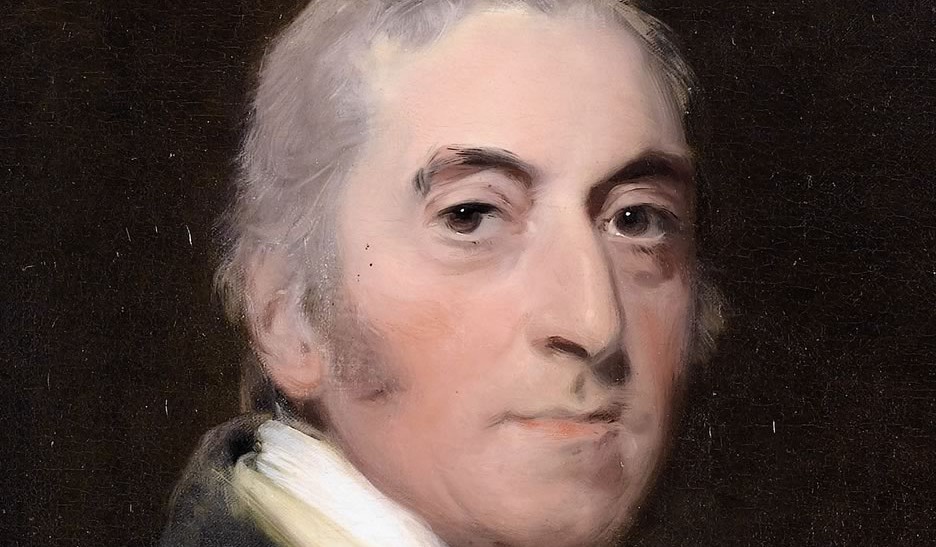 William Wellesley Pole was a career politician with many jobs in the British Government, including Secretary of the Admiralty, Chancellor of the Exchequer and Postmaster General. Our interest, though, is his period as Master of the Mint, from 1814 to 1823.

Although he held the post for a relatively short time, William Wellesley Pole had a significant influence during his tenure. The Royal Mint was a rather archaic institution, squeezed into the Tower of London. Shortly before Pole’s arrival it moved to purpose-built buildings on Tower Hill; the Royal Mint was ripe for reform, and William Wellesley Pole was the ideal man for the job. Pole’s dynamism stemmed from the struggles he overcame early in his life. Born as William Wesley in Dangan, Ireland in1763, he came from an aristocratic family; his father was the 1st Earl of Mornington, and one of his younger brothers, Arthur, became the Duke of Wellington. However, like many aristocratic families at the time, the Wesleys were living beyond their means. Though William Wesley had an Eton education, he didn’t go straight into the higher echelons of Government like many of his contemporaries, but became a midshipman in the Royal Navy.

His fortunes improved, literally, with an inheritance in 1781 from a great uncle, William Pole. One of the conditions of the inheritance was that he should adopt Pole as the family surname, becoming William Wesley-Pole. Soon afterwards he started his career as a politician, serving as a Member of the Irish Parliament from 1783, then from 1790 as Member for East Looe, in Cornwall. By then he’d changed his name again. Along with other family members, he dropped Wesley in favour of the grander Wellesley, to become William Wellesley-Pole.

Appointed Master of the Mint by Prime Minister Lord Liverpool, Wellesley-Pole set about reforming both its administration and the coins it produced. The Royal Mint had become a rather shambling and inefficient institution; Wellesley-Pole’s plans for a shake-up were approved by the Privy Council, and the Mint was transformed to an organisation that was not only more effective, but cheaper to run. This was important – England had just concluded (and won) an expensive war at the Battle of Waterloo. In fact, one of Wellesley-Pole’s first jobs as Master of the Mint was to supervise striking 37,000 silver medals for the victorious troops.

Wellesley-Pole was a true hands-on administrator. He was concerned with every detail, from personally overseeing the installation of a gas lighting plant at the Mint, to reviewing and selecting the artists and engravers for coin designs. It was William Wellesley-Pole who supported the talented but ‘difficult’ Bernadetto Pistrucci, and so was indirectly responsible for the famed St. George and the dragon design first used on the 1817 Gold Sovereign.

By 1821 William Wellesley-Pole had joined the peerage, taking Baron Maryborough as his title. Two years later he was appointed Master of the Buckhounds and Custos Rotolorum of Queen’s County (now County Laois, in Ireland). So ended his period as Master of the Mint. But Wellesley-Pole had already secured his place in its history, not only through his patronage of Pistrucci, but also by establishing the Royal Mint Museum, opened in 1816 and still providing a unique and fascinating historical resource today.